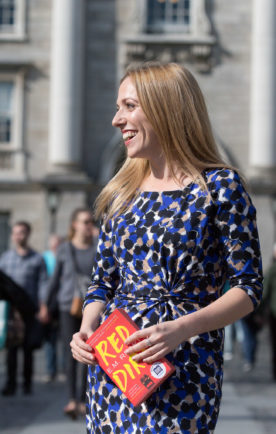 Elizabeth  Reapy is from Co. Mayo. She has a BA in English Literature and History from NUI Galway, a Postgraduate Diploma in Education from UCC and an MA in Creative Writing from Queen’s University, Belfast. In 2012, she was the Exchange Irish Writer in Residence in Varuna Writers’ House in NSW, Australia. She represented Ireland and was listed for PEN International: New Voices Award in 2013. Her short fiction appeared in Hennessy New Irish Writing and The Long Gaze Back: An Anthology of Irish Women Writers. Red Dirt, her debut novel, was published by Head of Zeus. It won Newcomer of the Year at the 2016 Irish Book Awards and the 2017 Rooney Prize for Irish Literature.

She is now based in Dublin redrafting her second novel and training as a fitness instructor. Her other interests include travel, creativity, spirituality, hiking, red wine and music. 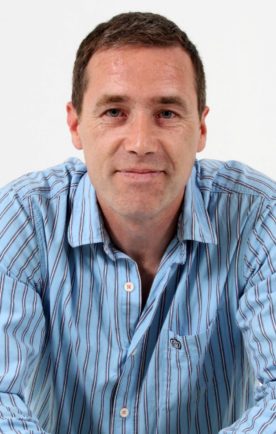 Declan Burke is the author of Eightball Boogie (2003), The Big O (2007), Absolute Zero Cool (2011), Slaughter’s Hound (2012), Crime Always Pays(2014) and The Lost and the Blind (2014). Absolute Zero Cool was shortlisted in the crime fiction section for the Irish Book Awards, and received the Goldsboro Award for Best Humorous Crime Novel in 2012. Slaughter’s Houndwas shortlisted in the Crime Fiction category for the 2012 Irish Book Awards. Declan is also the editor of Down These Green Streets: Irish Crime Writing in the 21st Century (2011) and Trouble is Our Business (2016), and the co-editor, with John Connolly, of Books to Die For (2013). He blogs at Crime Always Pays.

Declan works as a freelance arts journalist, now contributing to the Irish Times, the Irish Examiner and RTE’s arts programme Arena. Having lived in Dublin for the best part of 15 years, he now lives in Wicklow, where he is married to Aileen and dad to the wonderful Lily.